Cardi B has had to defend her Afro-Latina heritage on many occasions since she’s been in the limelight. Ordinarily, she would clapback at the haters who would leave offensive comments about her hair. This time, Cardi is making a money move and using her latest encounter as an opportunity to educate folks about Afro-Latina Hair. “This year I will be coming out with a haircare line,I think [it is] time for people to educate themselves on nationality, race and ethnicity.” Cardi
-

O'Shea Jackson Jr. has joined the Star Wars franchise. Ice Cube's son O'Shea Jackson has been cast in the upcoming Disney Plus show Obi-Wan Kenobi; Deadline announced on Monday (March 29). Hayden Christensen will comeback as Darth Vader while Joel Edgerton and Bonnie Piesse, who portrayed Uncle Owen and Aunt Beru of Luke Skywalker in Star Wars: Attack of the Clones. The story will begin a decade after the 2005 movie Star Wars: Revenge of the Sith ended with Anakin Skywalker s
-

She's put one lawsuit in the past, but there's another one on the way. A case was recently filed against Lizzo over her 2016 track "Coconut Oil," and Detroit News reports that the Motown-born star is accused of copying a gospel hymn for the song. According to the reports, Orlandus Dunning claims that Lizzo took the audio from a "mutual relative's funeral" and sampled it on the track "Coconut Oil" without approval. Dunning addresses the lawsuit and says that he has "suffered p
Urban News

Let's Take a Ride with Ron Billz on "Seventh" Ave

Harlem, New York rapper Ron Billz recently dropped his new mixtape "Seventh", and gives his fans an idea of what its like being from Uptown, New York. Billz, has a hard hitting party trapped base New York gritty sound undertone that is overtaken by his rhythmic Harlem beat box flow. On his project "Seventh" he introduces us to his favorite designer brands, life growing up in Harlem, and the days he spends with beautiful women. Billz was formally apart of the rap group turned 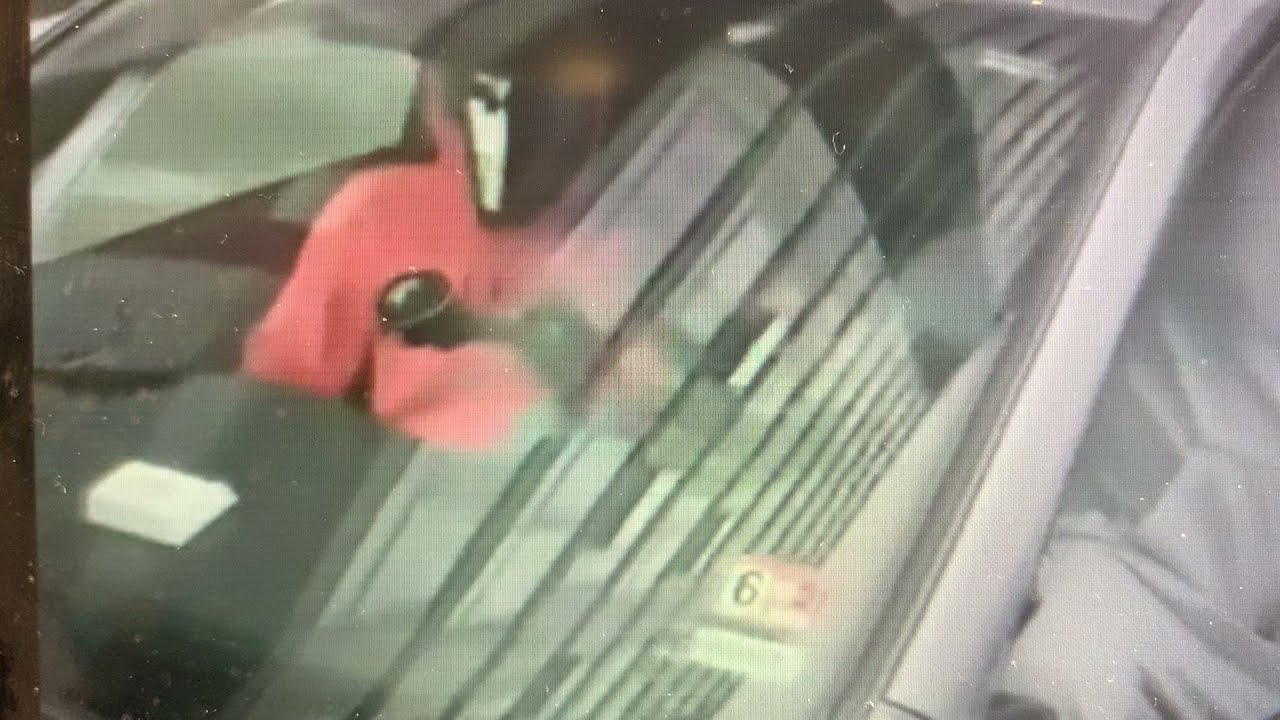 It’s a scary time to be a rideshare driver, even for Uber Eats. Unfortunately Mohammad Anwar passed away after being stun gunned by two teenage girls who drove off with him still clinging to the car. There is an about one minute long video that begins with Anwar attempting to get one of the girls, aged 15 and 13, from behind the wheel while the other one can be seen in the passenger seat. Anwar screams out “they’re thieves!” as he leaned into the car struggling with the teen
-

Since everything has begun opening back up, there has been a rise in shooting this past week. Just Friday there was a shooting in Virginia Beach that claimed two lives, one of them being Bad Girls Club season 17 member Deshalya Harris. Harris being one of the two individuals who died after three separate shootings this past Friday with the other victim was 25 year old Donovan Lynch who was a former UVA Wise football player. The three shootings appear to be unrelated even thou
deandreyard6

The New York City Council voted to pass a reform that ceases qualified immunity for police officers accused of civil rights violations. Legislators claim that this change is meant “to ensure that officers who violate Constitutional rights in the course of a search and seizure or by the use of excessive force are not entitled to qualified immunity,” Qualified immunity has allowed officers to avoid civil suits unless the plaintiff shows that the official violated "clearly estab
-

Populations of African elephants have been on the decline for the past decade due to poaching of their tusks. Now for the first time, a major conservation body has recognized the Savanna Elephant and Forest Elephant as two different species, and they're both in real trouble. Savanna elephants are endangered and forest elephants are considered critically endangered, according to an official assessment released by the International Union for Conservation of Nature. “For both sp 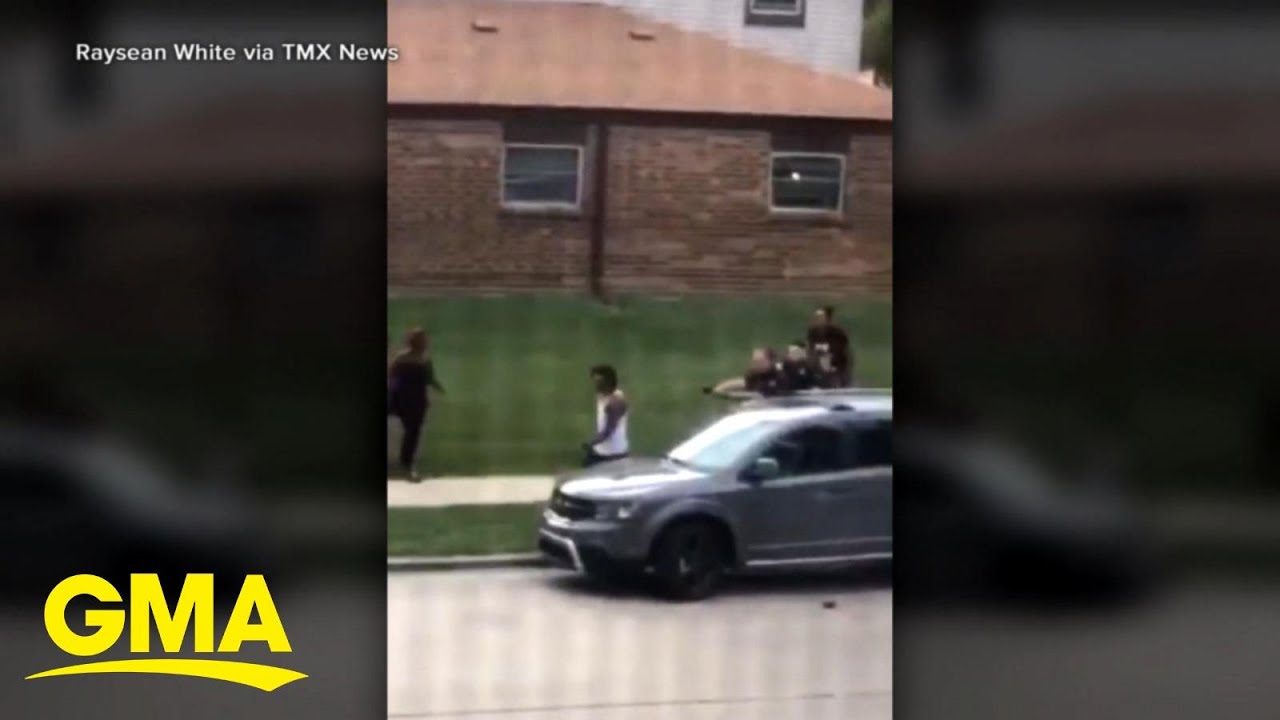 Taking Justice Into His Own Hands: Jacob Blake Filed Federal Suit Against Cop Who Paralyzed Him

About a year ago, Jacob Blake was shot in the back by a police officer after a stop that resulted in his paralyzation. With the help of attorney Ben Crump, Blake has just filed a federal lawsuit against Kenosha police officer, Rusten Sheskey for the shooting. Based on the language in the lawsuit, Blake claims to have made no physical or verbal threats towards any officer and was attempting to walk away from the situation when he was shot by Sheskey in the back six times. Alth
-

Police use Taser on 2 people during fight at Atlanta airport; 3 charged

Shortly after police stated a dispute broke out at the TSA security checkpoint at Atlanta's Hartsfield Jackson airport, three people were indicted. After the Atlanta officer ended up having to use his taser in the process, police stated. According to the Atlanta Police Department, officers were informed of the fight at the TSA checkpoint just around 7:30 a.m. that morning. Police said their early accounts and examinations show that three passengers - two of whom are 19 and a
1
234